Shopping Cart
Your Cart is Empty
Quantity:
Subtotal
Taxes
Shipping
Total
There was an error with PayPalClick here to try again

Thank you for your business!You should be receiving an order confirmation from Paypal shortly.Exit Shopping Cart

Richard (Dick) Gaylard Shattock was born in London (Acton) in 1915 and subsequently moved to Staines and then Winkfield in Berkshire. His first taste of motor sport was with an Austin Ulster (Reg: VB 9331) in 1936 and 1937 at the London - Land’s End Trials. He competed again in the Land’s End Trials in 1938 with his Dicky back MG (Reg: YX 9849), the Exeter Trial and the Le Grimpe Hillclimb and returned with the Ulster at Donnington races in 1939 where he took the 750cc lap record, when war interrupted. (Photograph of Dick Shattock courtesy of Autocar magazine). 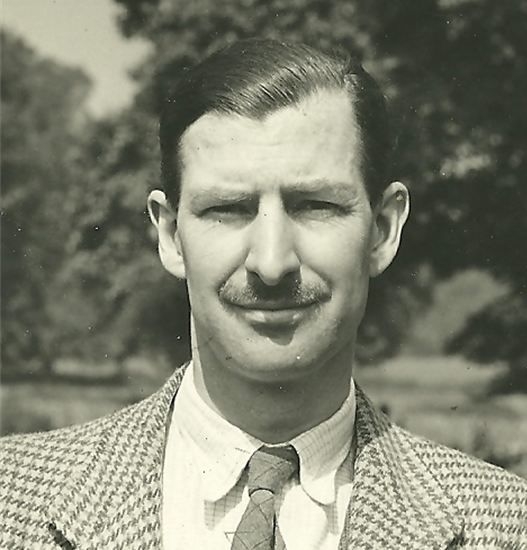 Dick’s first job was at his father, Jack’s, locksmithing company. He joined the Royal Tank Regiment at the start of the Second World War and was promoted to Major during his lengthy service in the Eighth Army in North Africa. Following injury in Greece and recovery in Cairo, he then participated on another engineering course before returning to the war in Africa. He returned to the UK in 1944 and joined the Department of Tank Design at Chobham.

In 1944 Dick acquired a chassis and parts from Atalanta Motors, which had ceased production at the start of war. With these parts he constructed the first RGS Atalanta (MMX 343). In 1949 Dick then bought Brookside Garage which also included space for B. Reeve Ltd, a company constructing sports equipment which he had taken over from an uncle.

Shortly after, Dick acquired the remaining stock of (pre-war) Atalanta parts and the name from Atalanta Motors and started RGS Automobile Components Ltd. From 1951 until 1962 the company sold parts or kits of Atalanta parts, such as front and rear suspension units, up to complete chassis. In 1953 , Dick Shattock marketed the first fibre-glass car bodies which he modelled around an HWM alloy body lent to him by George Abecassis. All design and components were tested thoroughly on the “works” racing RGS Atalanta (Reg: HBL 845) which incorporated a newly designed light tubular chassis. Clients could purchase either the “standard” wide tube chassis or the lighter small tube chassis together with front and rear suspension units. Several combinations have resulted in the surviving cars, believed to number about 10 - 15 at present. (Engines were never supplied).

Dick’s son Alan and grandson Richard have continued with his motor racing tradition – Alan has owned, rebuilt and raced several cars including a 1936 Morris 8, the supercharged Nuffield 1932 Morris special, a Jarvis of Wimbledon MG F type Magna, the 500cc Norton Leprechaun, a 1958 Formula one/two Cooper Climax and a 1936 BMW 319 special which is currently undergoing a nut and bolt rebuild by grandson Richard and which Alan extensively raced throughout the 1970’s including winning the 1976 Grand Prix at the Phoenix Park circuit in Dublin.

The full illustrated story of all RGS Atalantas will be recounted in the definitive book, which is in preparation, and hopefully will be available early in 2019 (See "About the Book").